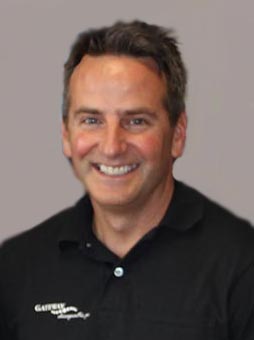 Dr. Dan is trained in the Gonstead Technique. He did his internship in Thurmont, MD under Dr. John Hagemann.

Dr. Jacob Waltz was born and raised in Monroe, Michigan. He went to Trinity Lutheran Grade School, where he still helps coach 4th-8th graders in track and field.

He is a graduate from Monroe High School and then went on to graduate from the University of Toledo. He furthered his education and graduated chiropractic school from Sherman College of Chiropractic.

Dr. Jacob is very blessed to be back and is very excited to serve Monroe and the surrounding communities. His mission as a chiropractor is to help patients of all ages discover a means of wellness-based healthcare.